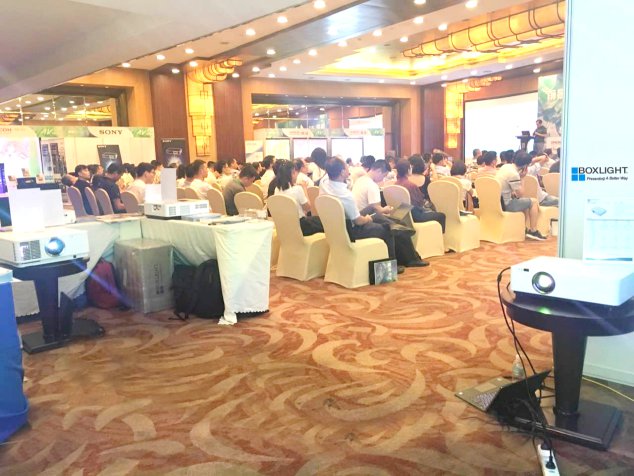 Boxlight focuses on demonstrating Aurora Aurora series new products based on Philips HLD light source, which is the crystallization of industry alliance! 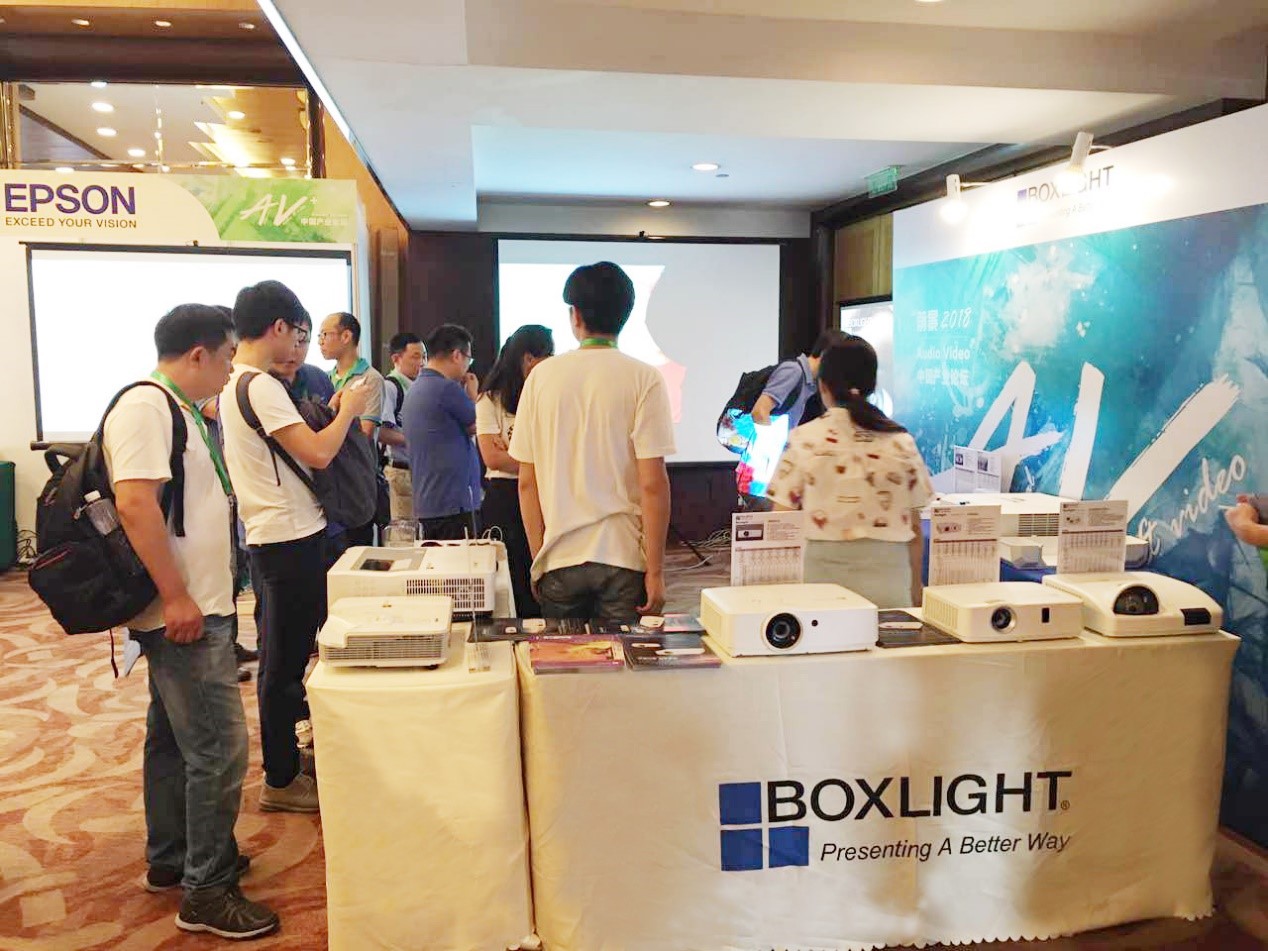 The aurora series reflective ultrashort focus models that have been put on sale in June cover 3500-4200 lumens; the large zoom Engineering Series models have a brightness of 5200 lumens, including XGA, WXGA, WUXGA and other resolutions, as well as built-in interaction, wireless sharing and other upgrade options. It can bring new and reassuring application experience for educational and commercial users. Since the launch, the demand exceeds supply, and the pursuit of security is easy With the demand of customers such as preschool education, catering, entertainment and other hot.

Boxlight also highlights the series of engineering machines, including professional dual lamp DLP, single lamp DLP and LCD high-end engineering machines. Boxlight Baoshi is a high-end engineering model. It is equipped with an integrated post integrated protection system to provide customers with quality and taste experience. It is designed with care, clean and tidy. It is suitable for high-quality integrators and users who pursue aesthetic feeling to realize organic integration with environment! 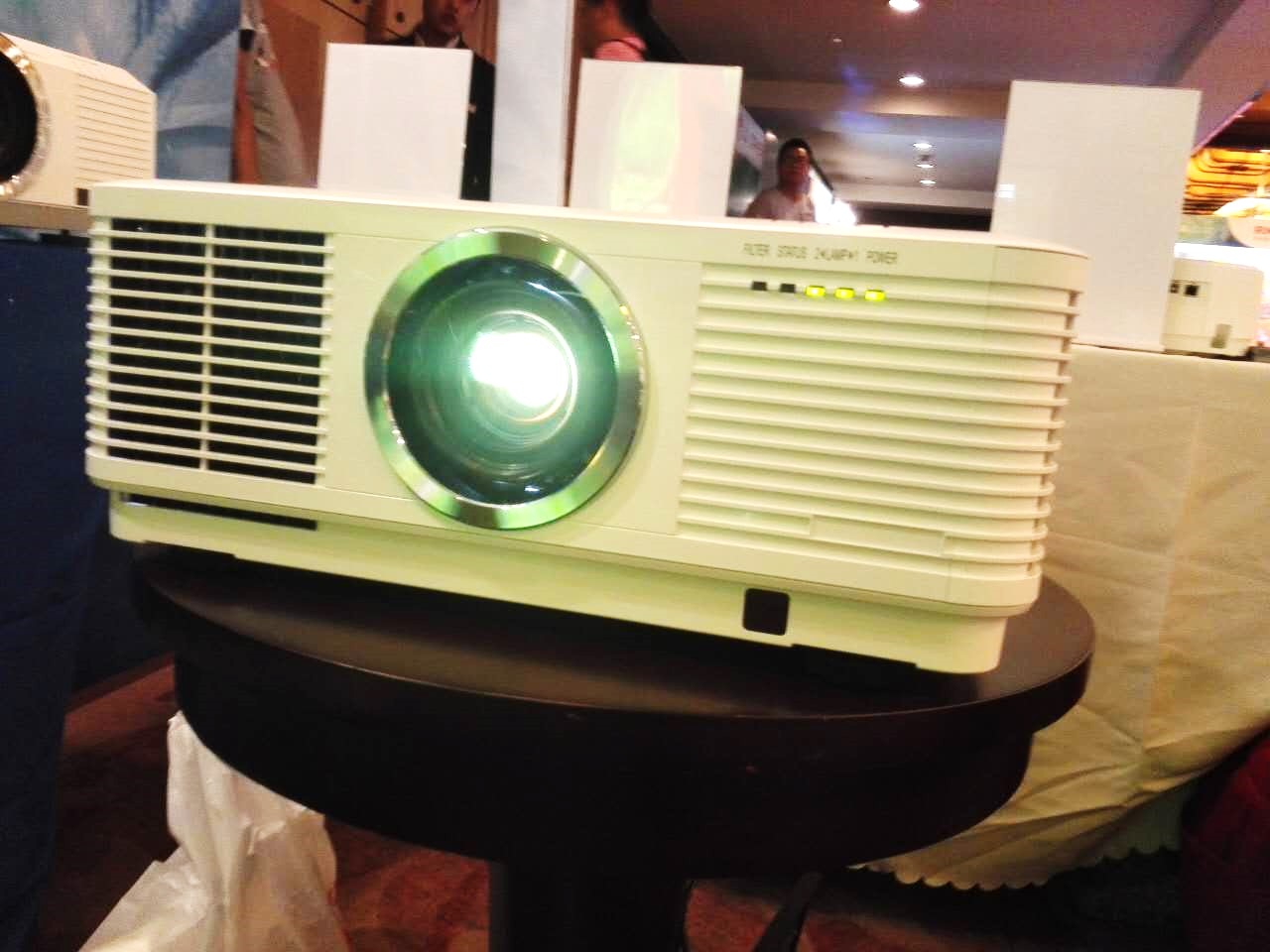 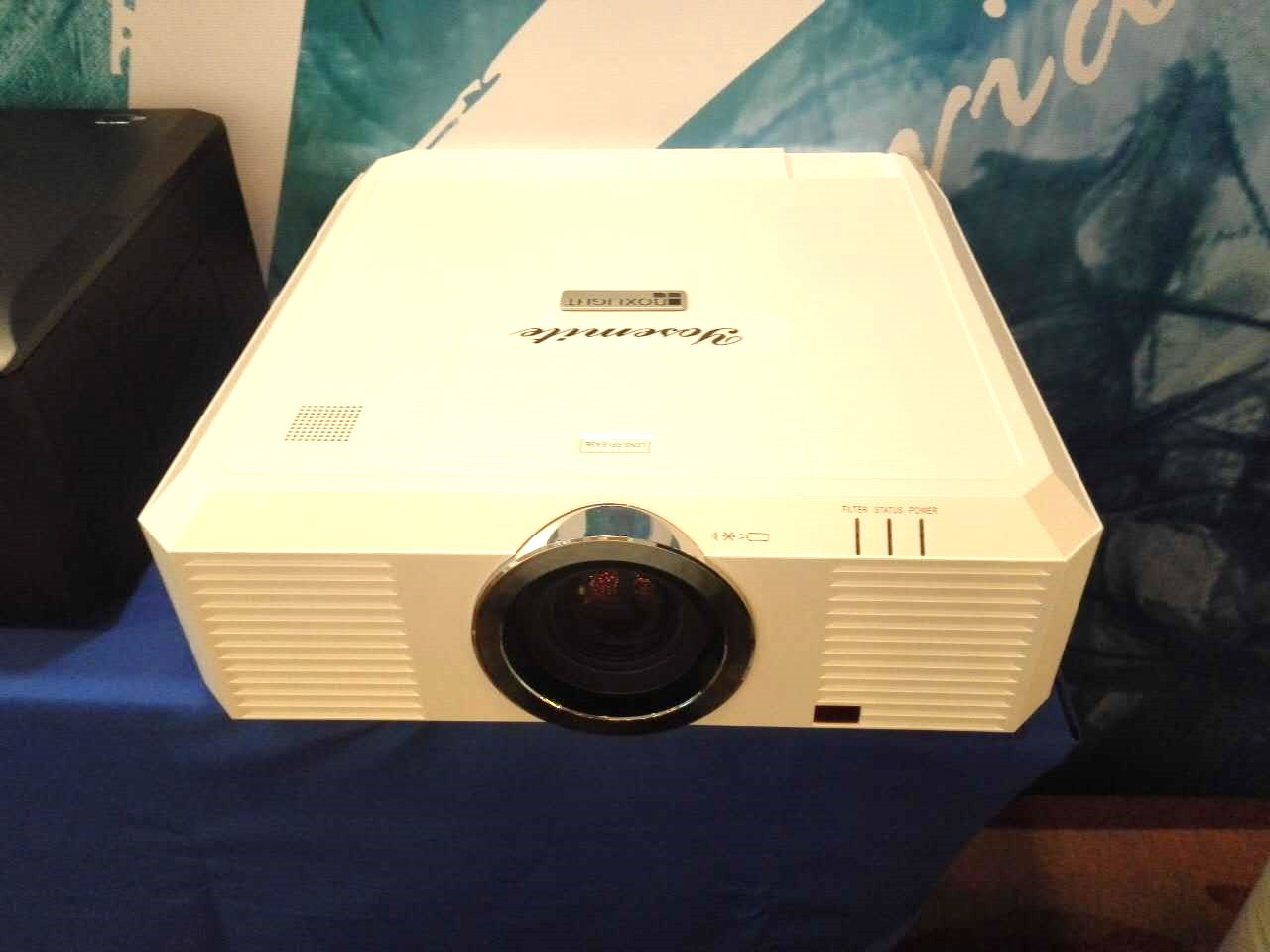 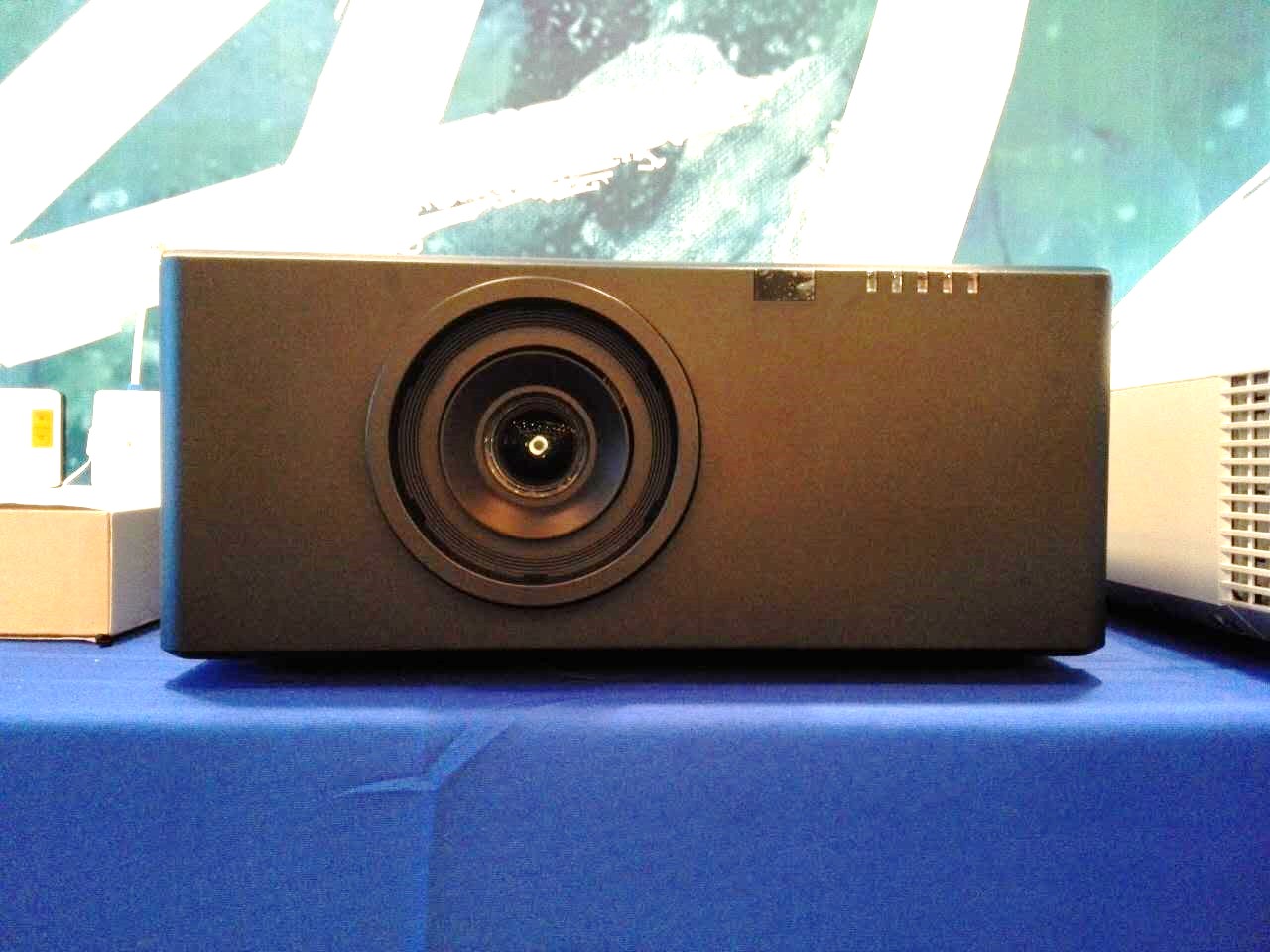 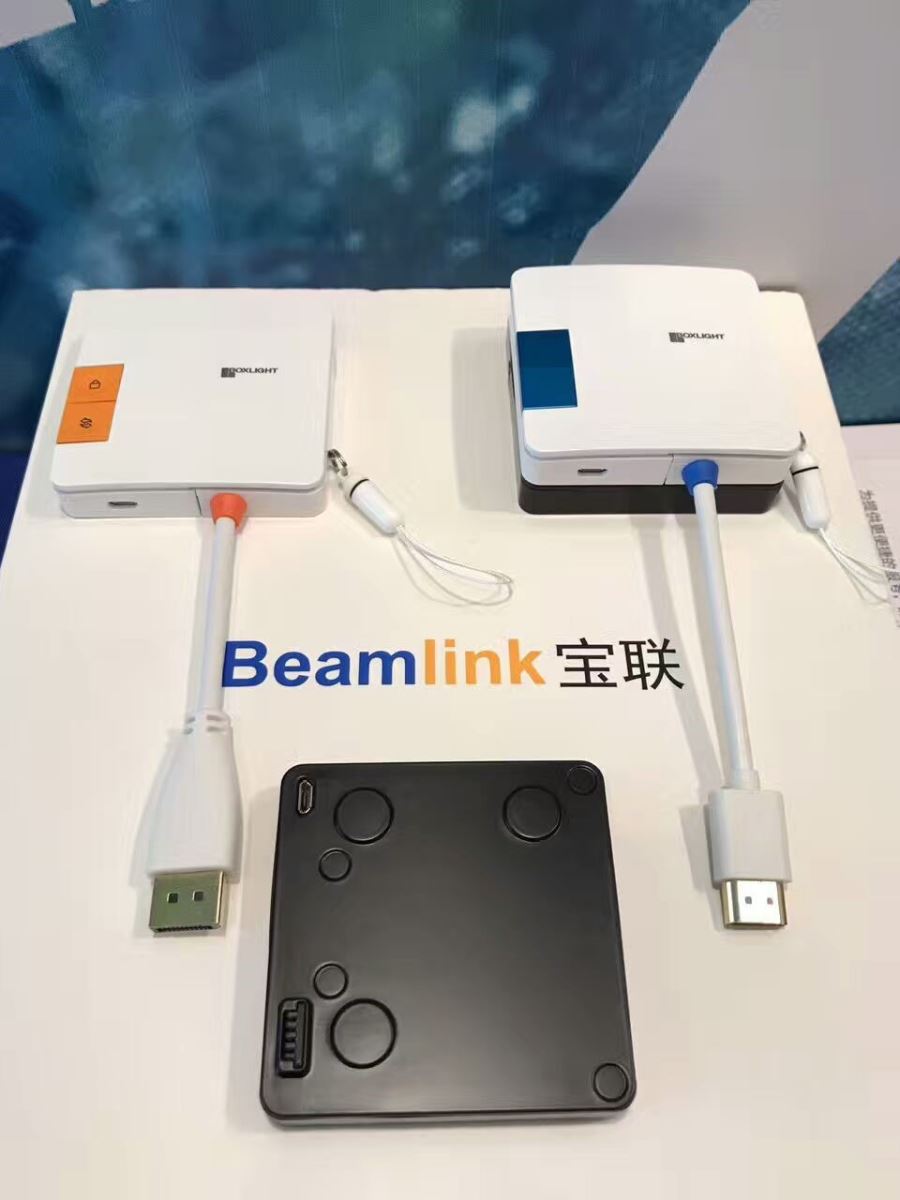 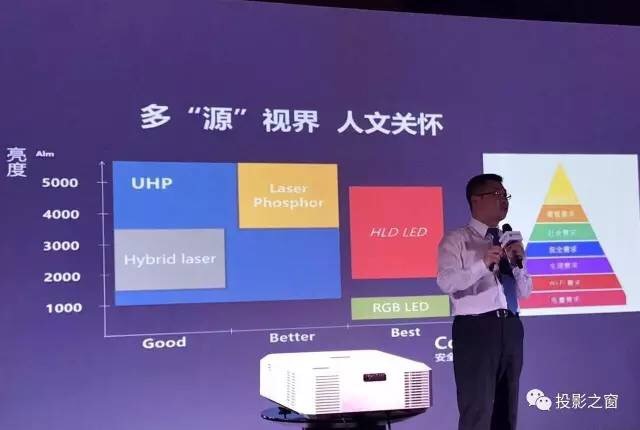